How to Build a Defensible, Two-Sided Marketplace

A thriving two-sided marketplace is one of the better businesses to run. Operational costs are relatively low (especially when compared with traditional eCommerce), the marketplace itself is highly scalable, and the network effect of a large marketplace inherently discourages competition. The real challenge for entrepreneurs, however, is striking a balance between supply and demand, particularly during the initial stages of the marketplace’s growth. Fundamentally, this is a chicken-egg problem – limited demand discourages quality suppliers, while a lack of quality suppliers impedes demand generation.

Building a defensible two-sided marketplace, thus, means striking a balance between finding enough buyers to keep sellers interested, and attracting just the right type of suppliers to give your marketplace some legitimacy. 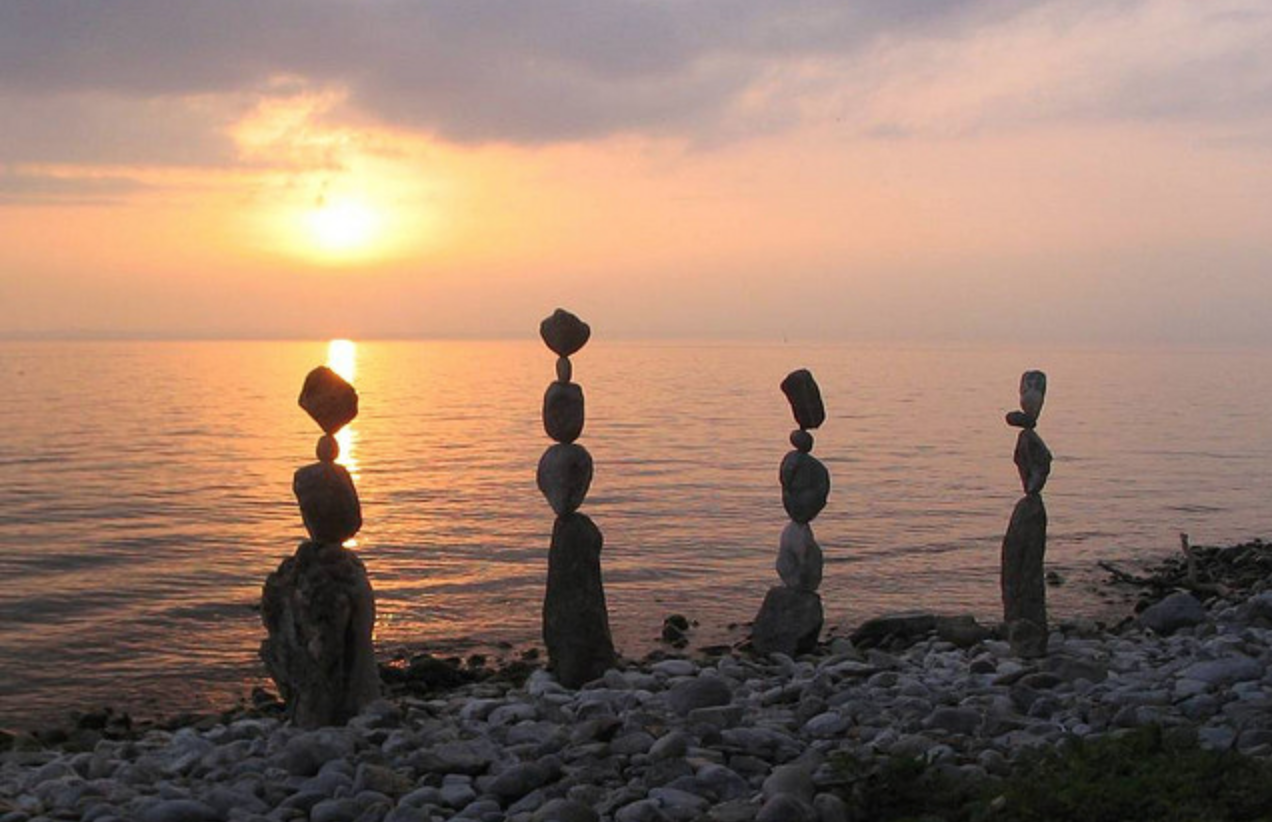 Building up supply is arguably more difficult than generating demand in the initial stages of a marketplace’s growth (the situation gets reversed once the marketplace matures). This is particularly true for broad, mature markets (say, taxis) served by traditional marketplaces. The only way to attract quality suppliers in the initial stages is to ensure that your value proposition is strong enough to offset the opportunity cost of investing time and energy into your marketplace. It is not unusual for founders to kickstart the supply in the initial stages themselves. Uber founders Travis Kalanick, Garrett Camp and Oscar Salazar, for instance, were the first three 'drivers' who tested out demand for the service. Similarly, Reddit founders created the initial 'seed' content for the company by posing as fake users.

Demand generation is comparatively easier (emphasis on comparatively) in the short term with a cache of early, quality suppliers in place, but it is by no means trivial and only gets harder at scale. The initial demand is crucial to keep suppliers invested in the marketplace long enough for the network effect to kick in, but ultimately the  challenge is to generate enough demand in the long term to ensure happy suppliers. This is best done with some sort of key differentiators, whether it be brand loyalty or a proprietary technology.

Below, we’ll take a look at some actionable strategies and differentiators a marketplace can adopt in its initial and growth stages:

1. Have a niche focus: Marketplaces like Etsy have been phenomenally successful by focusing on a niche market (handmade products) underserved by existing marketplaces.

2. Offer a new take on an existing model: Lyft and Uber have been successful by offering both drivers and passengers a new take on an existing model. For both these marketplaces, the opportunity costs for drivers is offset by the flexible work hours and increased demand for their capacity. Passengers, meanwhile, are attracted primarily by the convenience and lower costs as compared to traditional cabs.

4. Offer a better solution to underserved customers: Airbnb found its initial buyers and suppliers in the vacation rentals classifieds of Craigslist. They were clever in their approach in doing so, as well, since Craigslist didn't offer an API. Airbnb’s service was both more convenient and safer for both sides of the marketplace that had traditionally been underserved by existing services. 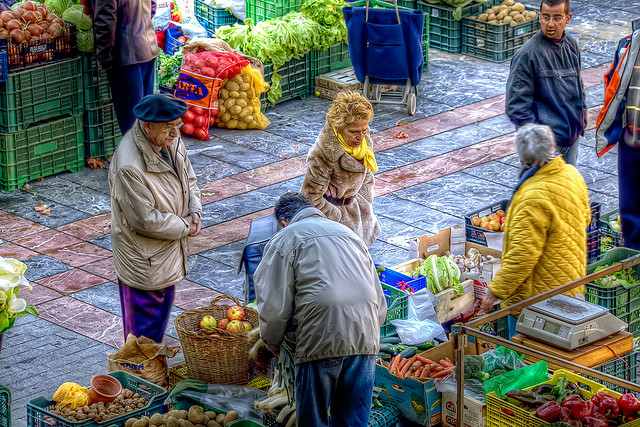 Although two-sided marketplaces are highly defensible due to their very nature, they are, by no means impenetrable. This is particularly true today due to the low costs of building marketplaces and attracting audiences. To this effect, some strategies startups can adopt to retain their market position are:

1. Leverage technology: Technology can be a significant factor in creating a defensible marketplace, especially when it cannot be easily replicated without sufficient data. Uber’s vast collection of data, for instance, gives it a significant competitive advantage over new-entrants, who cannot compete with its superior matching algorithm sans data.

2. Build Loyalty: Lyft has been particularly successful in resisting competition by building a strong culture centered on its drivers. The company regularly holds community rallies to drum up support, which pays off in the form of better brand loyalty. It also operates a private Facebook group where it encourages drivers to interact with each other.

3. Foster a Community: Pinterest founder Ben Silbermann individually emailed the first 5,000 users (it took nearly a year for Pinterest to find its first 10,000 users) and regularly held meet-ups with them. This helped foster a strong sense of community and loyalty which allowed the startup to reach scale.

Building a two-sided marketplace is tough, but by no means is it impossible. Plenty of startups have done it before, and plenty will continue to do it again despite the overwhelming odds.