Forget what the candidates say: The 'sharing economy' is here to stay

Economic policies are always a primary issue during election cycles, so it’s no surprise that in the build-up to the 2016 presidential elections, there’s already discussion around one of the most contentious business practices of a quickly expanding company. 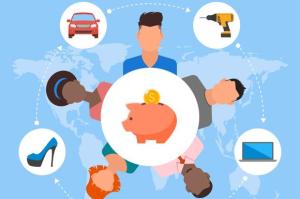 Uber has taken center stage in the debate around the “1099 Economy,” and political parties seem to be aligning themselves along traditionally binary lines. Republican candidates are coming out in support of free markets and self-regulation, while Democratic candidates favor more active government involvement in protecting workers’ rights.

And yet, despite the fact that these startups have us all talking about the new sharing economy, they aren’t the main drivers of change. If entrepreneurs want to thrive in tomorrow’s economy, they need to understand the full picture.